An experiences Chartered Accountant and Techno-Functional consultant working in industry for over 10 years dealing with multinational corporate clients. He is loves reading latest trend of technology trend. 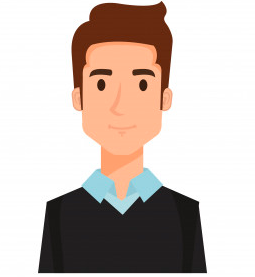 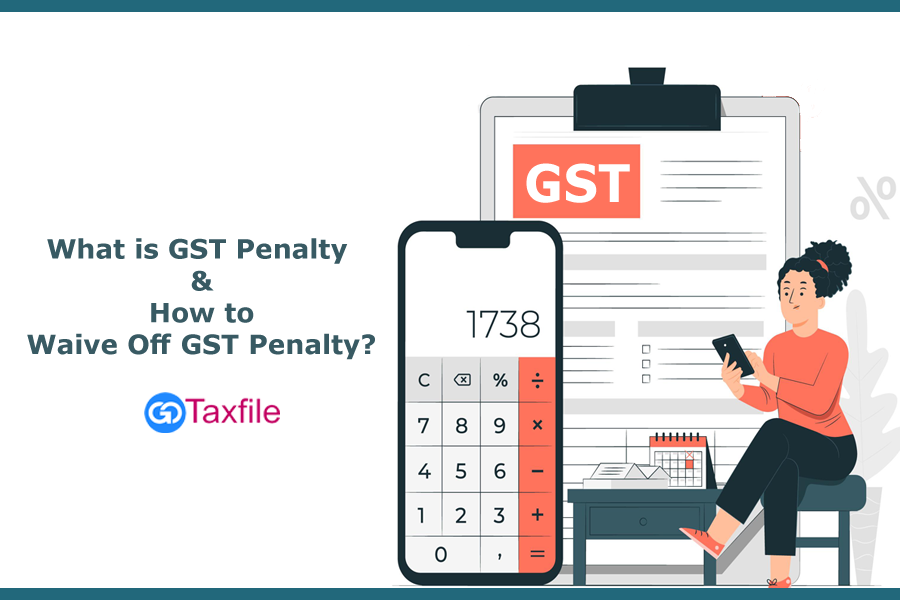 The GST Act, 2017 has been game-changing legislation in the indirect tax domain in India. In order to ensure enforcement of this law, the act specifies various forms of penalties. In line with the GST law, the GST Council is in charge of the GST levy and the applicability of related GST penalties. It specifies that stiff penalties shall get enforced for failure to pay GST, filing GST returns, and other offenses. This blog will highlight some of the most severe penalties stated in the GST Act for various violations. Non- compliance with the GST laws can lead to heavy fines.

Team Gotaxfile is here to help you realize the consequences of non-compliance with the varied GST provisions. We can help you corroborate with these legal requirements seamlessly. One must ensure utmost adherence to the provisions of the GST Act to avoid a GST penalty. GST regulations outline heavy fines, prosecution, and arrest provisions for offenders to tackle tax evasion and corruption. There are about 21 offenses stated in the law. We have included a few of the prominent ones below for your reference, along with the associated penalties. Let us take a glance at these legal provisions.

If a taxpayer commits any 21 offenses, he shall face the liability to pay the GST penalty. One can also find the concepts behind these punishments in the legislation. Let's begin with the penalties under the law.

According to the Act, the late charge for delayed return filing is Rs. 100 per day. As a result, it is Rs. 100 under CGST and Rs. 100 under SGST, respectively. The total cost each day will be Rs. 200. The highest amount leviable is Rs. 5,000. In the event of a late filing, there is no late charge on IGST. Late filing results in a penalty known as a late fee.

Besides the late fee, one has the onus of interest at 18% per annum. It is determined by the amount of tax to be paid and is computed by the taxpayer. The timeline permitted would be from the next day of filing to the day of payment.

GST Penalty for Not Filing

The people who fail to pay taxes or make insufficient payments shall have to pay the GST penalty of 10% of the tax owed, and it should be a minimum of Rs. 10,000. A minimum penalty of Rs 10,000 has to be paid in case tax is not paid or there is a short payment. However, the maximum penalty is 10% of the tax that is overdue.

The GST authorities can levy a penalty of up to Rs.25,000 for additional or miscellaneous GST offenses.

A waiver off GST penalty, interest, and late fees for regular taxpayers (filing monthly or quarterly returns) and composition taxpayers

Late fees and interest are key elements of Goods and Services Tax (GST) payments and are payable by businesses when GST returns are not submitted or filed on time. When a GST-registered firm fails to file GST returns by the established timeframes, there is an imposition of a prescribed late fee for each day of delay. According to the GST legislation, a late fee gets levied for a delay in submitting the GST returns.

The government has waived interest and/or late fees for regular (monthly/quarterly) and composition taxpayers.

In the case of late fees, the applicable late fees are waived following the conclusion of the 43rd GST Council meeting. The maximum late charge is lowered to the following levels, dependent on the type of return and turnover slab.

The previous late costs under the CGST and SGST Acts were Rs.100 per day. Furthermore, the last late charge for Nil return filers was Rs.25 every day under both the CGST Act and the SGST Act. Thus, the CBIC has announced lowered late fines to help firms experiencing difficulties managing their GST returns.

How can Gotaxfile help you with GST compliance and avoiding GST penalties?

We understand that starting a new service might be intimidating, which is why we want to make this entirely risk-free for you and your company. We at Gotaxfile try to make business administration and GST filing as uncomplicated and straightforward as possible. We promote the use of agile techniques that are based on knowledge, visibility, and cooperation. As a result, it is critical to make tax payments and file GST returns by the required dates. You may utilize Gotaxfile GST Software, which is a one-stop solution for swiftly and simply filing GST Returns. Never miss a deadline again by using Gotaxfile GST Software. Get in touch with us today! 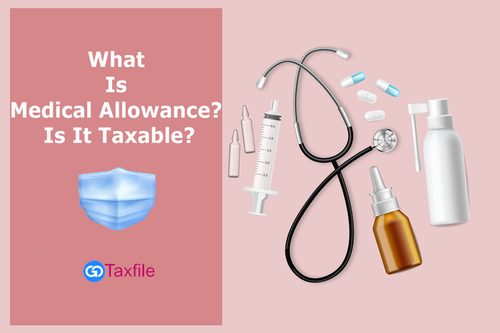 What is Medical Allowance? Is It Taxable? 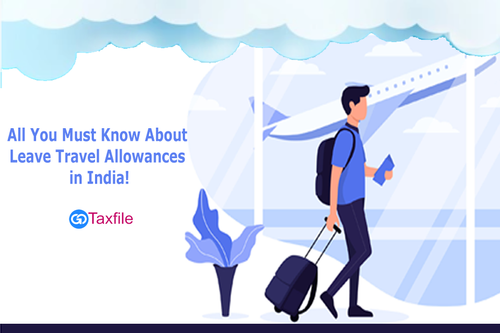 All You Must Know About Leave Travel Allowances in India! 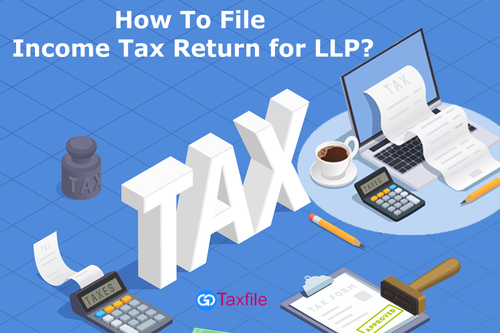 How To File Income Tax Return for LLP? 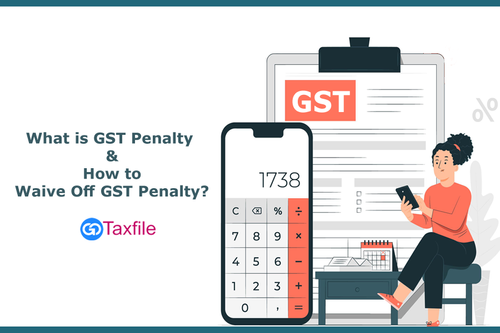 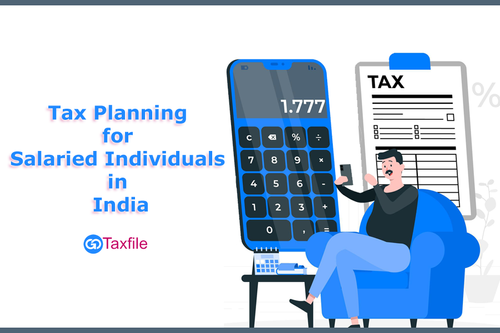 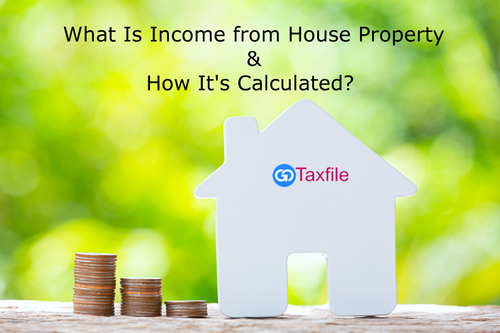 What Is Income from House Property & How It's Calculated?

We know trying a new service can be scary, that's why we want to make this 100% risk-free for you and your company