A Chartered Accountant in UK with 15+ years of experience in FinTech Consulting, Accounting & International Taxation. I enjoy being a Social, Foodie and Father of two young children, reachable at linktr.ee/RajivSingh.

What is Goodwill? Different Methods of Calculating Goodwill 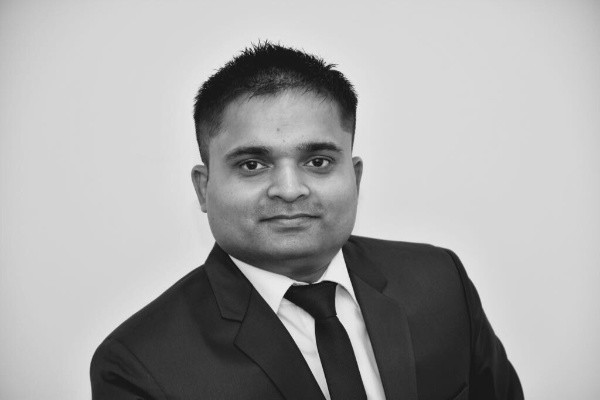 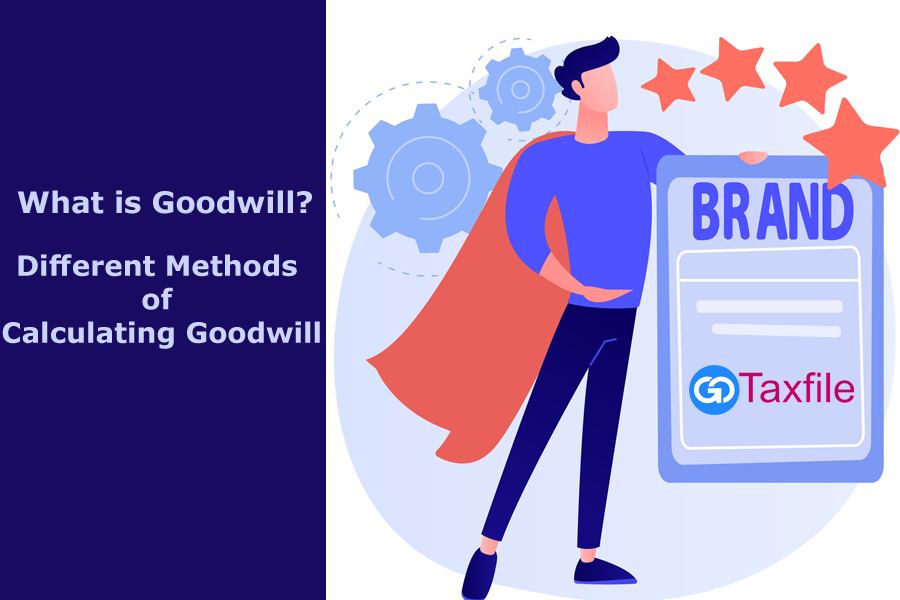 Goodwill is one of the crucial assets that all business ventures crave and help gain an edge against competitors. No wonder most business ventures give increased impetus on proper goodwill calculation. As goodwill is an intangible asset, it is neither visual nor touchable but may be acquired and sold and is genuine. This asset can come in many forms, including reputation, brand name, domain names, a solid consumer base, functioning consumer associations, excellent employee affiliations, patents, or proprietary technologies.

It might be challenging to put a monetary figure on goodwill. However, the goodwill calculation occurs mainly when one company purchases another company, a subsidiary of another company, or other intangible components of that company's operation. Goodwill is a firm's worth or reputation that has developed through time. The value of goodwill in partnerships is hugely vital.

The valuation process during goodwill calculation is dependent on the valuer's assumption. Unlike new firms, a successful business has a brand in the market, builds trust with its customers, and has a broader range of business contacts. All such factors are considered while assessing the firm. Thus, the financial value that a consumer is willing to offer for the additional elements is known as goodwill. Customers who purchase a firm based on its goodwill expect to make huge gains. As a result, goodwill only applies to businesses that generate super-profits and usually not those that produce average profits or losses.

Goodwill is recognized in several ways. However, valuation methodologies are dependent on an individual company's position and various trading practices. In principle, the goodwill calculation technique sounds simple. However, in fact, it may look incredibly complicated for laymen.

Let's have a look at the methods for goodwill calculation:

The term "average profit" refers to the sum of profits realized in each of the preceding years. In this technique, we shall compute goodwill based on the average of prior years' profits. We can calculate two sorts of average profits: simple average and weighted average. The explanation is as follows:

Goodwill = Simple average profit X No. of years of purchase.

In this case, the profit from the previous year is computed after assigning the profit figures a set of weights. We get the weighted average profit by calculating the yearly earnings and dividing it by the total number of weights. While calculating the business's goodwill, we must compute the weighted average profit for a particular amount of years. We utilize this approach when there is a shift in earnings, and there is a need to emphasize the current year's profit.

Weighted average profit gets derived by multiplying the amount of adjusted profit by the particular weight. So we must increase this profit by the number of years of purchasing. We must adjust the earnings of all abnormal items included in the profit/loss on the sale of fixed assets.

Super Profits are an excess of projected future sustainable earnings over regular profits. Under this approach, we must compute the company's super profit for a specified amount of years while also assisting in goodwill calculation. You have to determine the super profit amount by deducting the entire actual/average profit for the year from the typical profit produced by the same type of business in the industry.

Purchase method based on the no of years

The goodwill gets estimated by multiplying super-profits by a certain number of the purchase year. You can use the formula below for the required goodwill calculation.

In this case, the average super profit gets calculated as an annual value over a set amount of time. A discounted quantity of super profit is used to evaluate the current value of an annuity at a particular interest rate. The formula to be utilized in this case for Goodwill Calculation is as follows.

To determine the value of the company's goodwill, we have to capitalize on its earnings. We can capitalize on both sorts of gains, namely super profits and regular profits. The two are sub-methods of the goodwill capitalization method. The following are examples of goodwill valuation methods: –

In this approach for goodwill calculation, we must first compute the business's simple average profit for the specified years, multiplying it by 100 and dividing it by an average rate of return. One can often refer to this method as company valuation. Following that, we shall compute the company's net assets. Then, you can calculate the goodwill by subtracting the entire value of net assets from the capitalized average profit.

The super profit is capitalized here, as is the goodwill. First, we have to compute the business's super profit for the specified years, multiplying it by 100 and dividing it by a normal rate of return; this amount is the quantity of goodwill. However, to determine the amount of super profit, we must first calculate the capital employed/Net Assets and the amount of regular profit. The formula applied here is:

Goodwill calculation can be a complex but necessary skill for many investors. After all, examining a company's balance statement might make it difficult to determine whether the goodwill it claims to have is warranted. The Generally Accepted Accounting Principles (GAAP) mandate that goodwill should only be recognized when bought by a whole firm or business division. There must be a specific number or cash value to register and report as an intangible asset on the balance sheet.

Gotaxfile can offer the essential aid with its expertise in Goodwill calculation for your business!

Despite being an intangible asset, analyzing and documenting goodwill is a crucial component of business valuation, and that is where we come in.
Gotaxfile can help you with accounting needs such as calculation and reporting of goodwill for businesses. Accountants have differing opinions on how to measure goodwill. Get access to Tax Mentors, CAs, and CPAs in India and the UK for goodwill calculation and reap the benefits out of us. Do not fret even if you are unfamiliar with all of the goodwill calculation details. Gotaxfile has you covered. Please contact us right away! 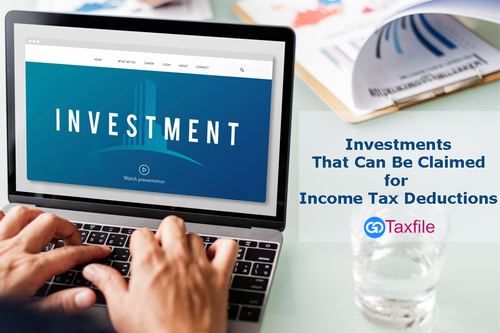 Investments That Can Be Claimed for IT Deductions 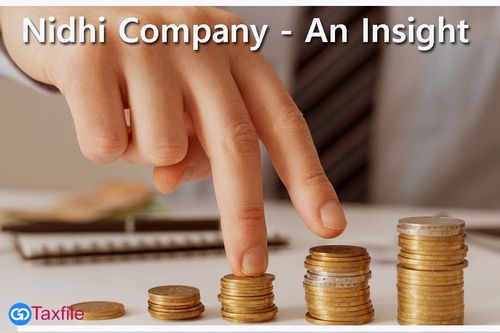 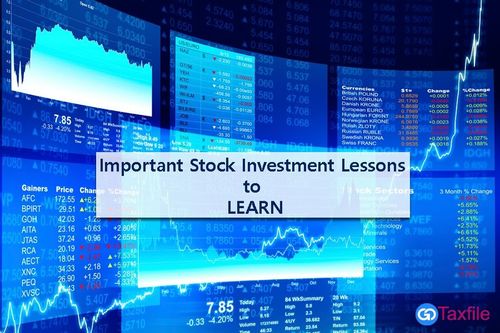 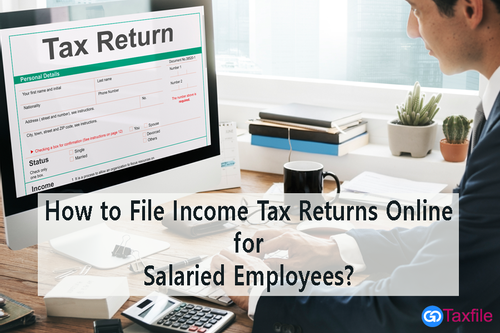 How to File Income Tax Returns Online for Salaried Employees? 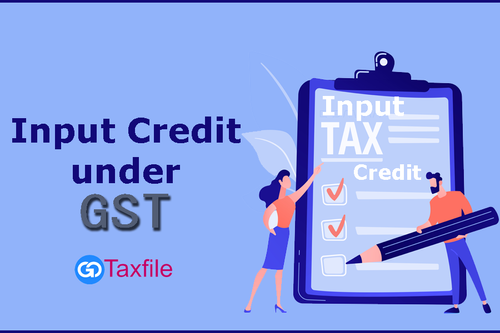 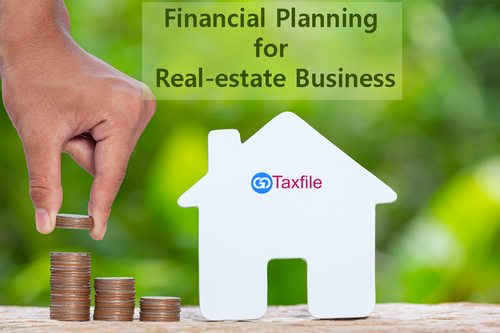 We know trying a new service can be scary, that's why we want to make this 100% risk-free for you and your company